* All records are regular season league only 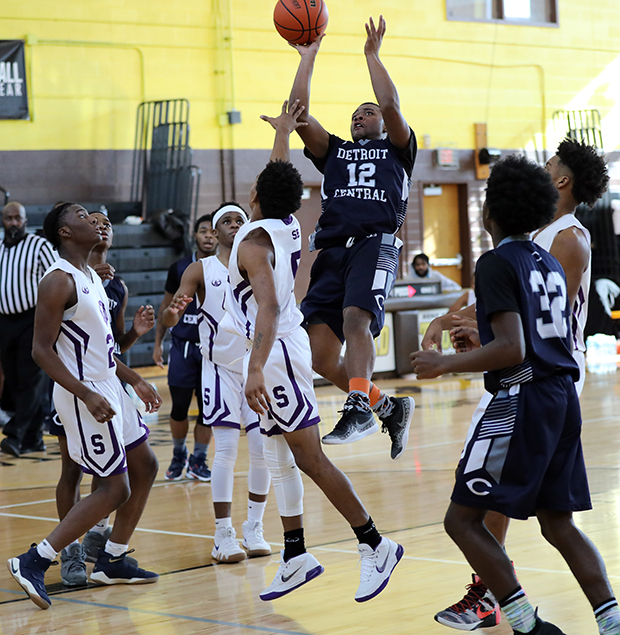 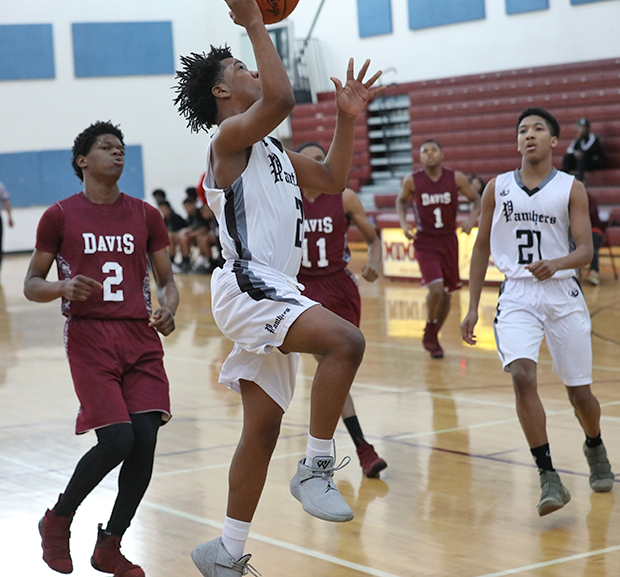 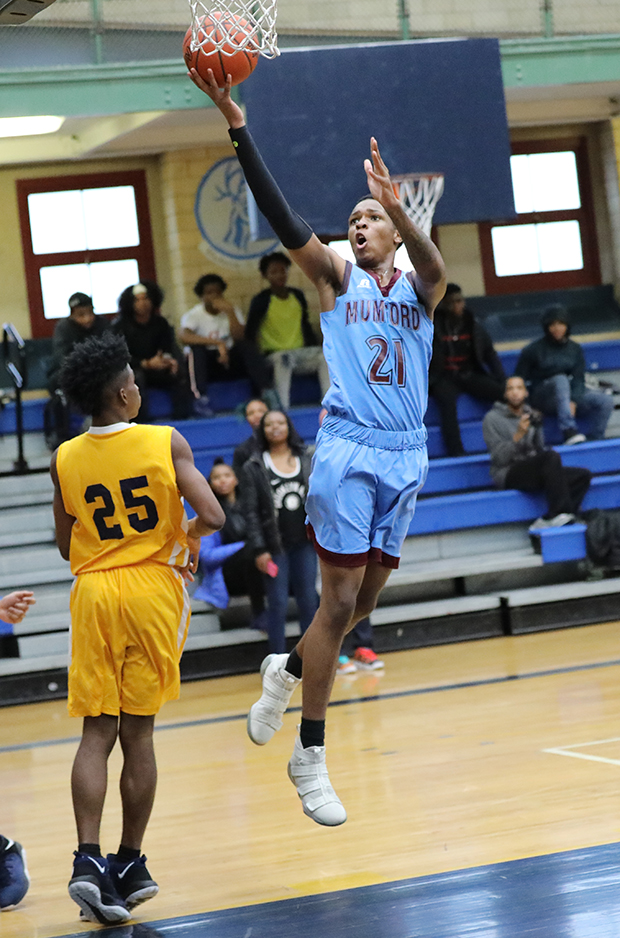 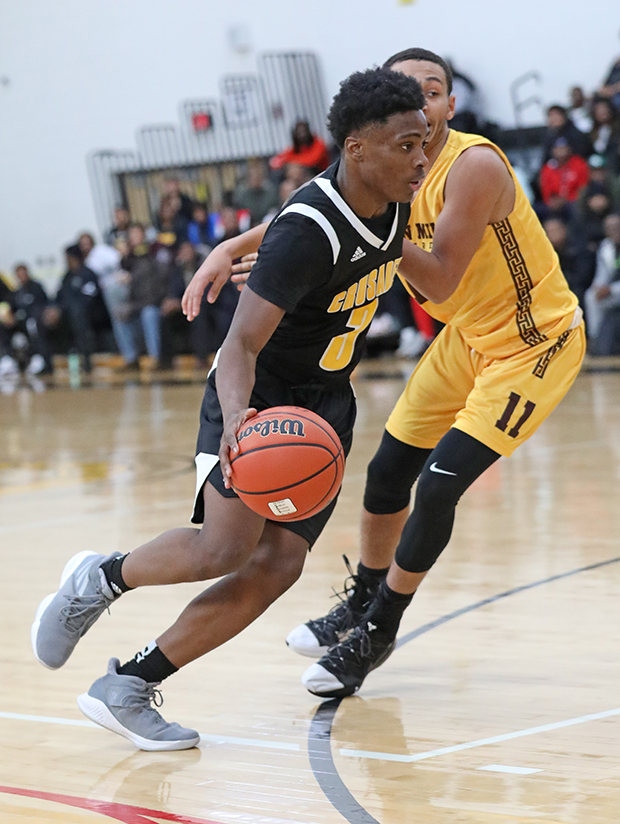 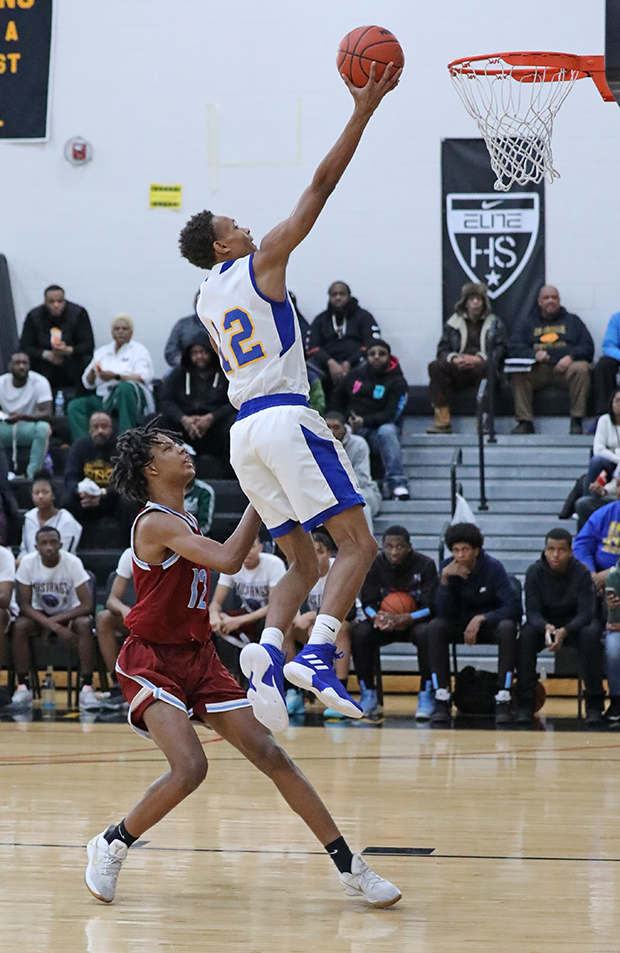 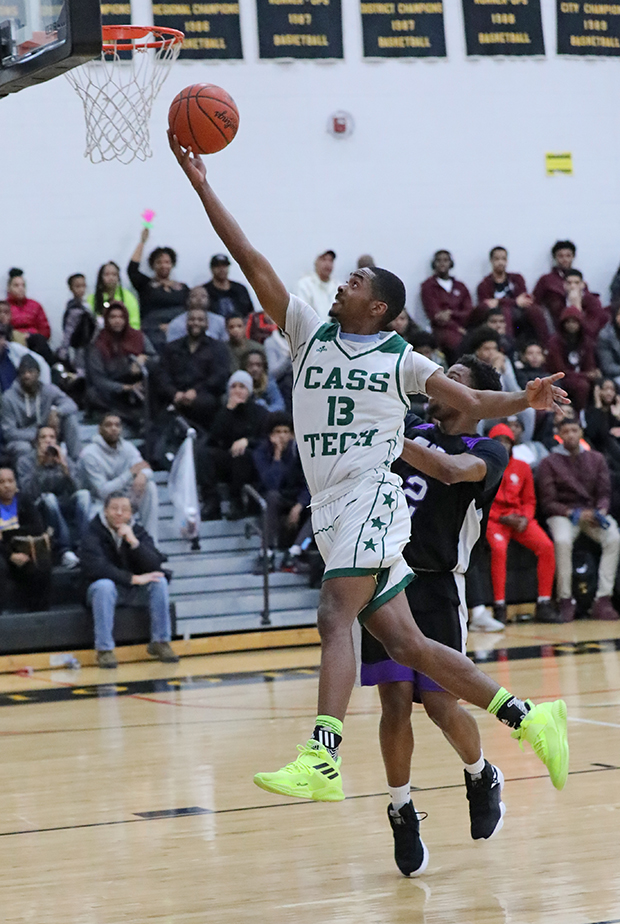 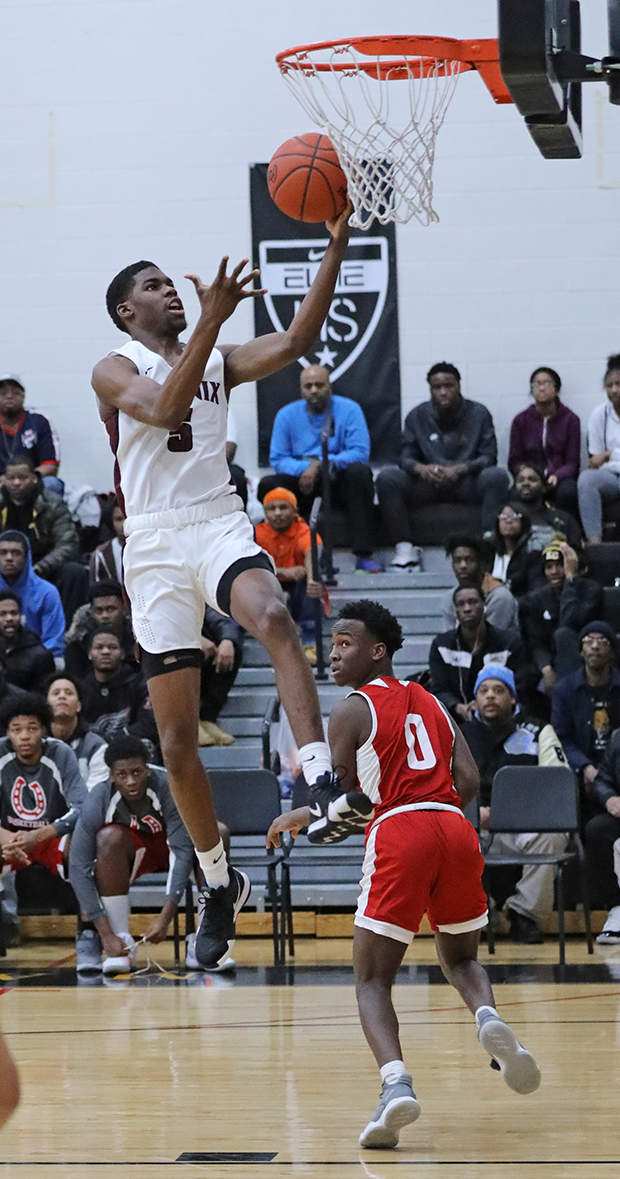 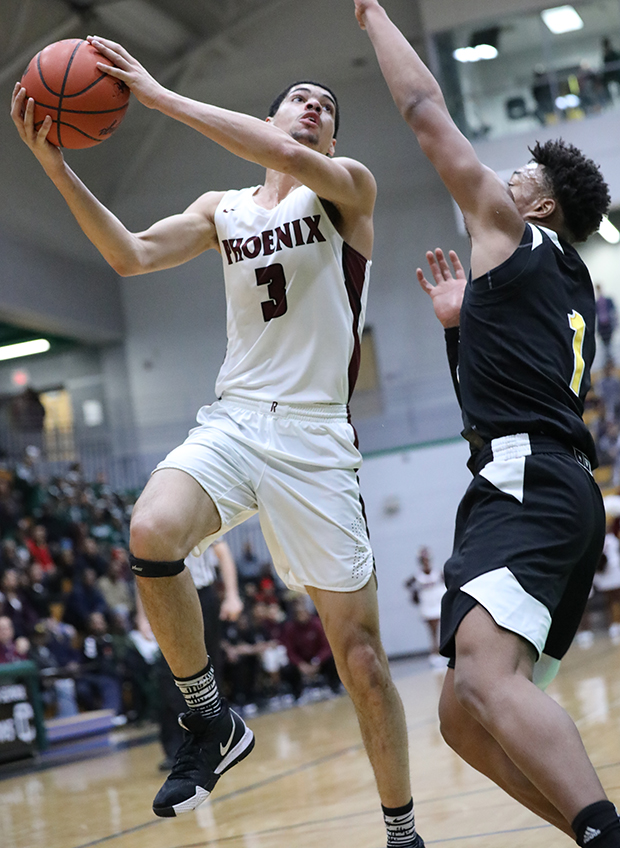 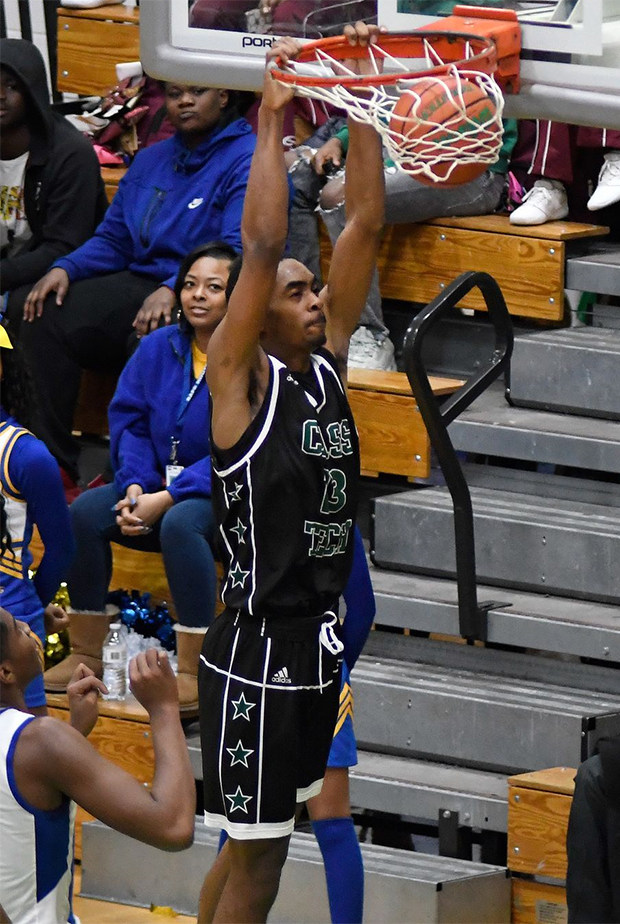 Tyson Acuff had 11 points, 10 assists, six rebounds and five steals, and Anthony Kyles, Daniel Autrey and Kalil Whitehead each scored 11 for the Technicians.

Steve Pearson scored 18, Durron Gray had 15, and Kash Williams scored 12 for the Colts.

Chandler Turner led the Phoenix with 23 points and nine rebounds.

* Detroit Edison Public School Academy, a charter school, was a member of the Detroit Public School League for two years (2016-17 and 2017-18) and is currently an independent.

* All records are league only 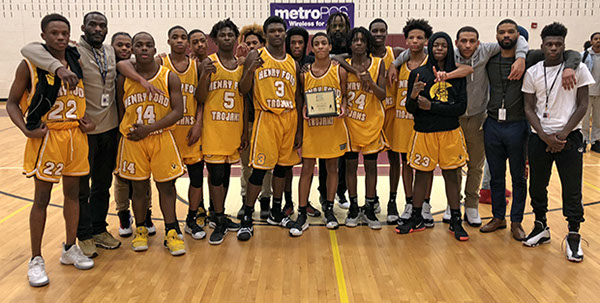